However, in addition to the more customary roles of crime response and preventive patrol, our officers are becoming increasingly involved in community issues. APD Officers formulate "directed patrols." This concept enables any officer to develop and implement resolutions to specific problem areas within his or her district. Depending on the problem identified, the solution could be varied, to include conducting surveillance and taking enforcement or giving safety presentations to school children.

Numerous other opportunities exist for the uniformed officer, including the opportunity to perform investigative work. Unlike many departments in which patrol officers relinquish all crime scenes to investigators, the Appleton Police Department encourages patrol officers to pursue investigations to conclusion.

APD Officers may apply for a number of lateral positions throughout their careers:

In addition to their regular duties, APD Officers are offered opportunities to volunteer for varied work assignments and extra duties including the following: 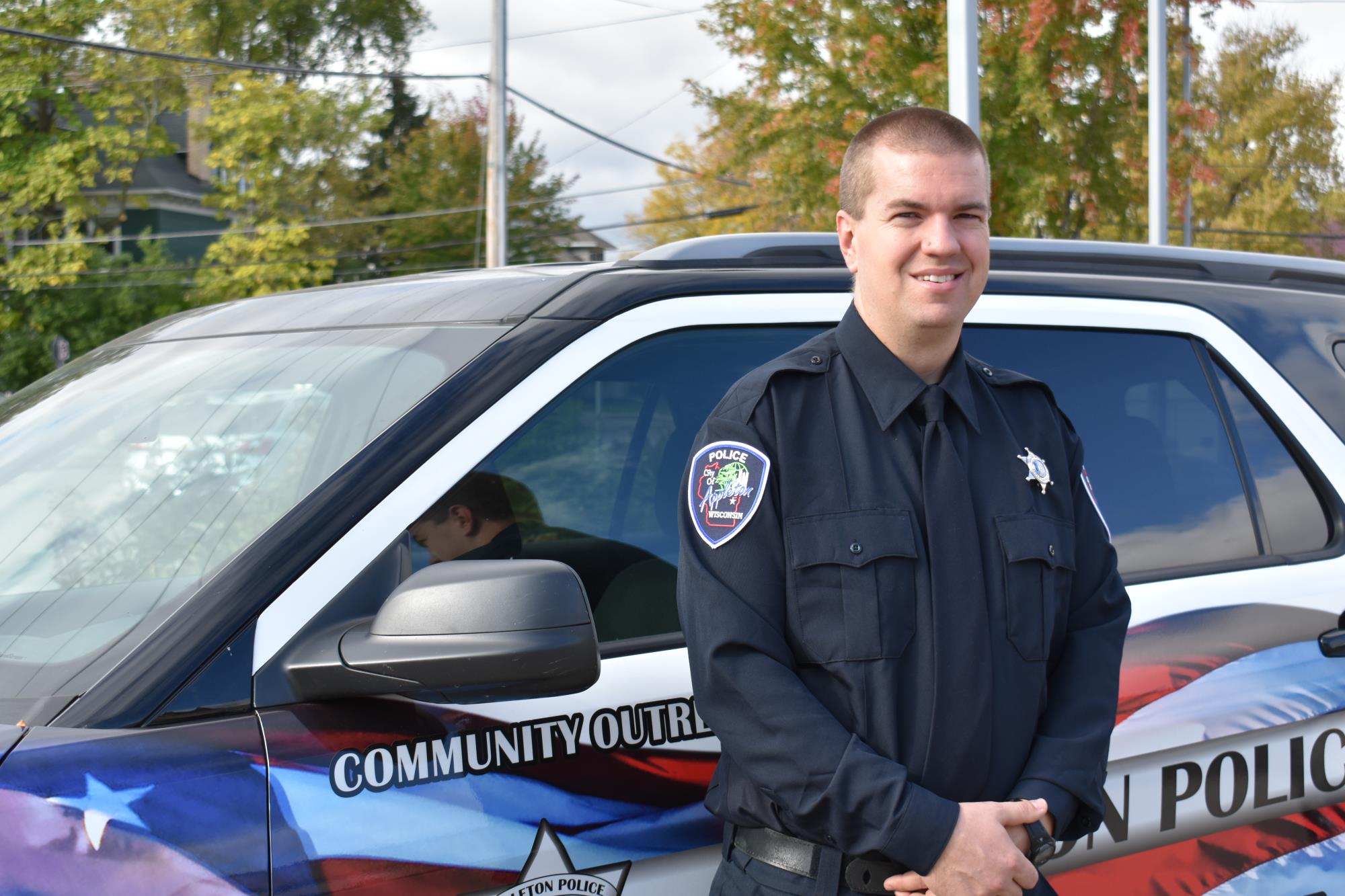