The responsibility of the City of Appleton Historic Preservation Commission is to recommend protection of buildings and sites of historical and architectural significance, maintain the current survey and inventory of historic properties and districts, ensure to the maximum extent possible public participation in the local historic preservation program to raise community awareness of the City's history and historic resources and review proposed exterior changes to local designated buildings and sites.

The City of Appleton Historic Preservation Commission invites you to participate in the nomination of property owners of residential and non-residential property who have taken care to preserve their property or have undertaken restoration or revitalization projects that have restored, rehabilitated, and/or preserved a part of the City’s historical resources. Links to the online nomination forms may be found below.

Historic designation means a site, structure or district has been identified as having significant benefit to the historic, architectural, and cultural heritage of the city.  Buildings that meet certain architectural standards such as the Trettin House, Henry Schuetter House and John Hart Whorton House, as well as economic history sites like the Lutz Ice Company Artesian Well and the Vulcan Street Hydroelectric Central Station replica building are identified in Appleton.  In addition, neighborhoods can be designated historic districts.

Benefits to designation include eligibility for possible historic grant funds administered by the City of Appleton pursuant to the Neighborhood Program, maintaining Appleton's quality of life and increasing the economic viability of the City's tourism economy, and protecting your property from future demolition.  Designation can also help to stabilize property values by maintaining the neighborhood's character, and it benefits property owners by protecting them from inappropriate changes made by other owners that might destroy the special qualities of the neighborhood. 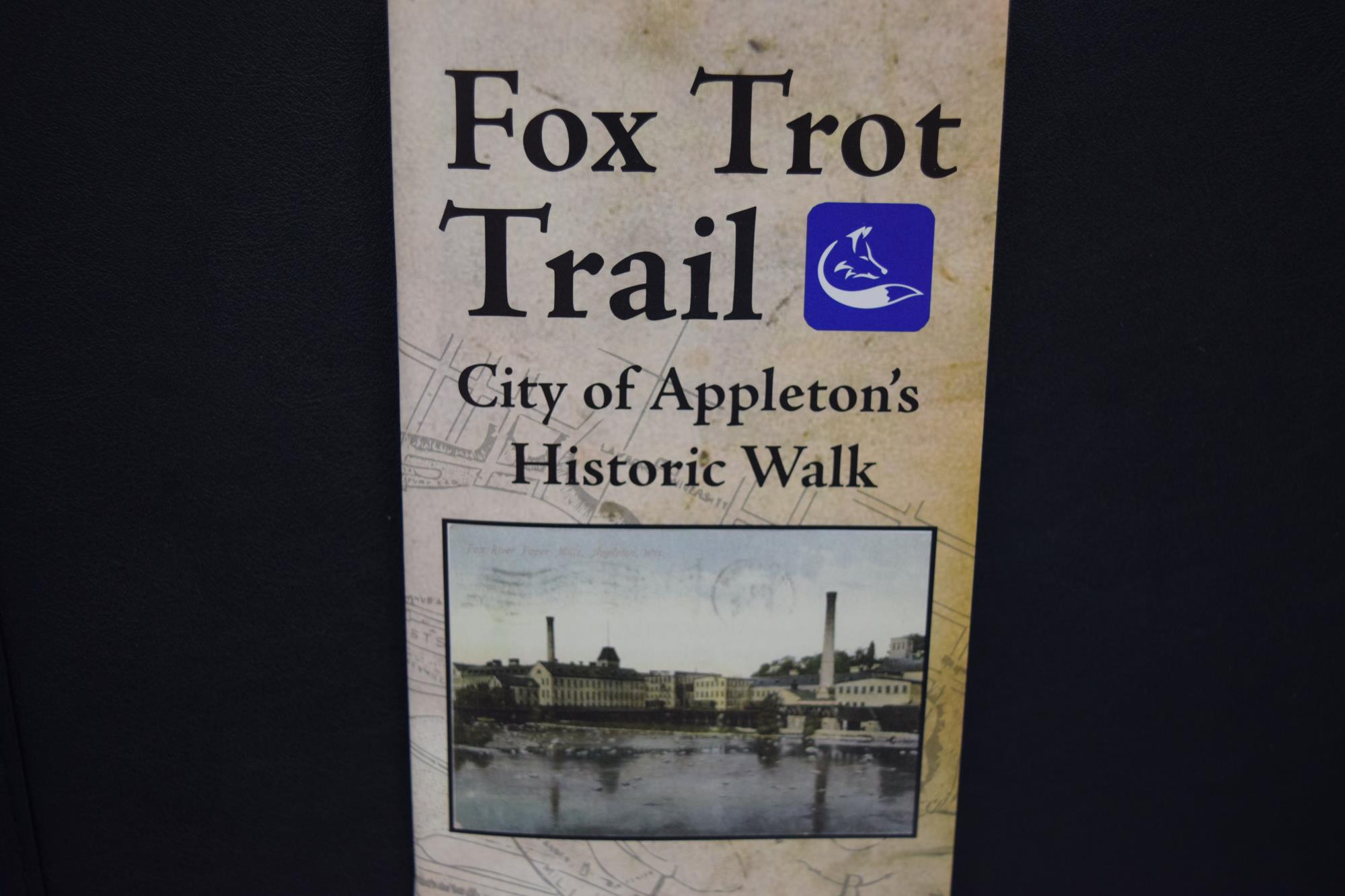 The Historic Preservation Commission is creating a series of bookmarks to showcase various historic markers in Appleton.  The first series "Memorials" was created in 2016.  The second series "Downtown" was created in 2018 and highlights College Avenue landmarks.  Click on the following to view and print your own bookmarks.

Free viewers are required for some of the attached documents.
They can be downloaded by clicking on the icons below.