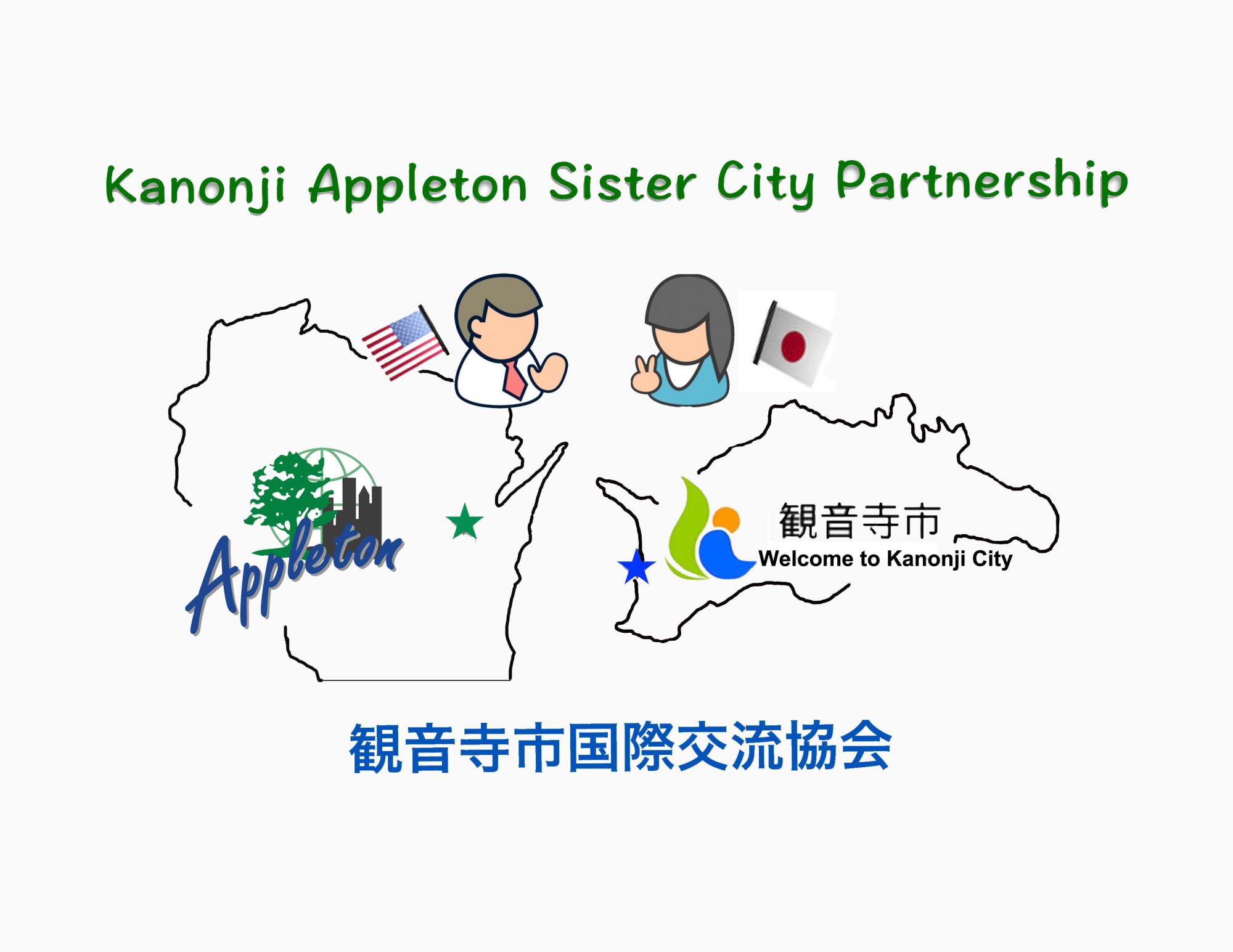 Information on this page has been provided by the Kanonji-American Partnership.

The Kanonji Appleton Partnership (KAP) is a volunteer-led, non-profit sister city organization.
It was founded in 1988 to introduce Appleton residents to the culture and language of Kanonji,
Japan. KAP was formed with the help of the late Mako Bice, a restauranteur in Appleton and
mother of two sons who graduated form Appleton East High School. Mako, who grew up in
Japan, and her husband Burt owned the former Mako’s Japanese restaurant (now Far East
Korean and Japanese).

Until 1998, exchange participants were mostly adults including physicians, lawyers, business
professionals, teachers and local government employees. In 1988, the Appleton Boychoir was
invited to Kanonji to sing. In the summer of 1999, a group of students from Kanonji arrived in
Appleton to do a homestay with members of the Appleton Boychoir and other volunteer host
families.
Since the partnership began, mayors of both Kanonji & Appleton have traveled to each other’s
cities. Mayor Hanna has made three trips to Kanonji and continues to keep relations open with our sister city.

Currently, delegates made up of students and adults travel between Kanonji and Appleton for two week homestays during July and August. First, Appleton delegates fly to Kanonji and
homestay with our Japanese partners. After experiencing first hand what it is like to live in 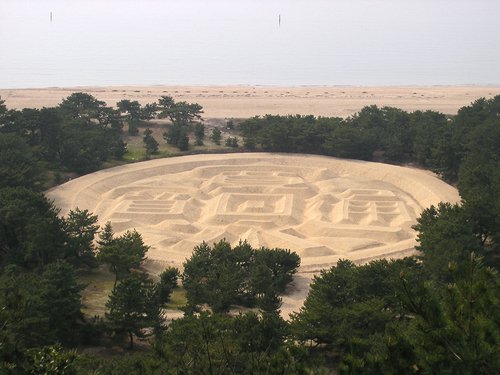 Kanonji, Japan, the group returns to Appleton joined by the Kanonji delegates. Volunteer host
families in Appleton help our Kanonji friends learn about our culture and where we live. As a
group, KAP explores Appleton by visiting the Mayor at City Hall; taking tours of a school, fire
station and police station; and attending a Wisconsin Timber Rattlers baseball game. We also
give our friends an opportunity to see one of their national symbols, the endangered Japanese
Red Crowned Crane, at the International Crane Foundation in Baraboo.

Area residents can participate in the Kanonji Appleton Partnership exchange as delegates and
Host Families. To be a delegate, area students (at least 14 years old in good academic standing)
and adults must submit a completed KAP Travel Application. All delegates are responsible
for their own travel costs.
PSA:

Host Families welcome a Kanonji delegate into their home & family for one to two weeks. Host
Families must fill out the Host Family Application and submit it to a KAP Exchange representative.
Host Families are responsible for food, lodging and some general expenses incurred during
the homestay.

Prior to the exchange, KAP prepares participants by holding classes on travel abroad, culture
and language. Kanonji Appleton Partnership arranges the transportation and homestays in

Those looking to make an exchange trip meet monthly from December through early July, prior to the trip.The group has recently begun offering weekly Japanese language lessons with volunteer students from Lawrence University to help prepare visitors.

Prospective travelers must have completed the 8th grade and be students in good standing academically.

More information on the Kanonji-American Partnership can be found on the group's Facebook page or by email at kapappleton@yahoo.com.